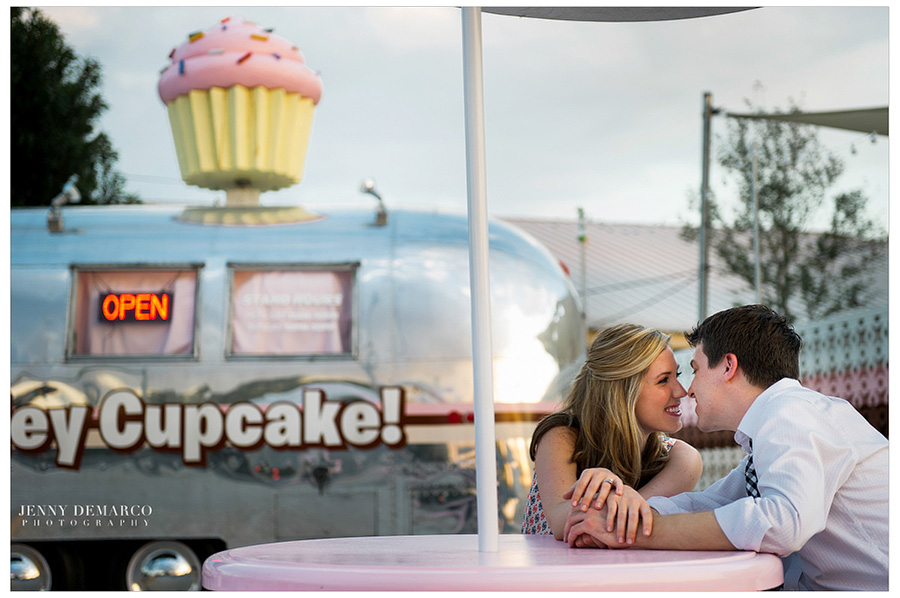 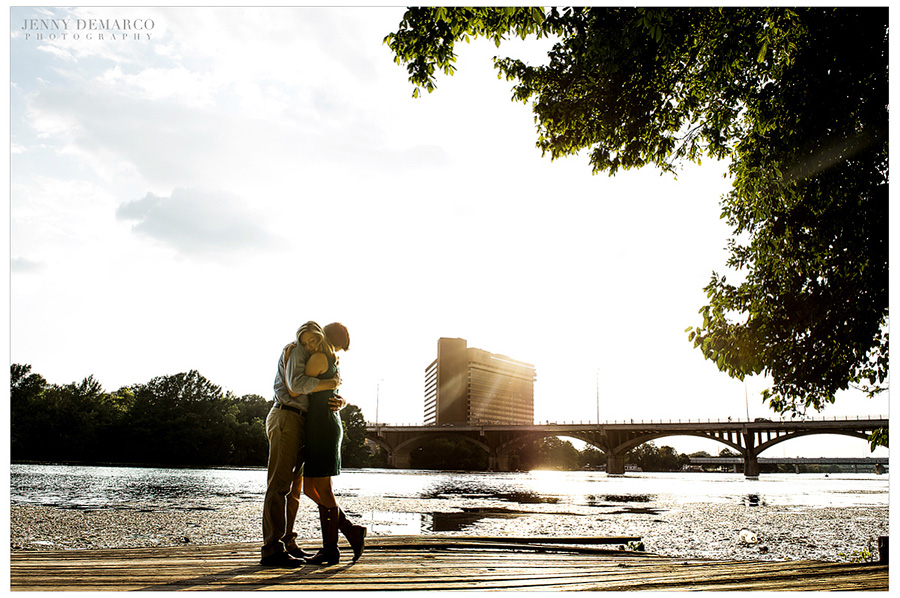 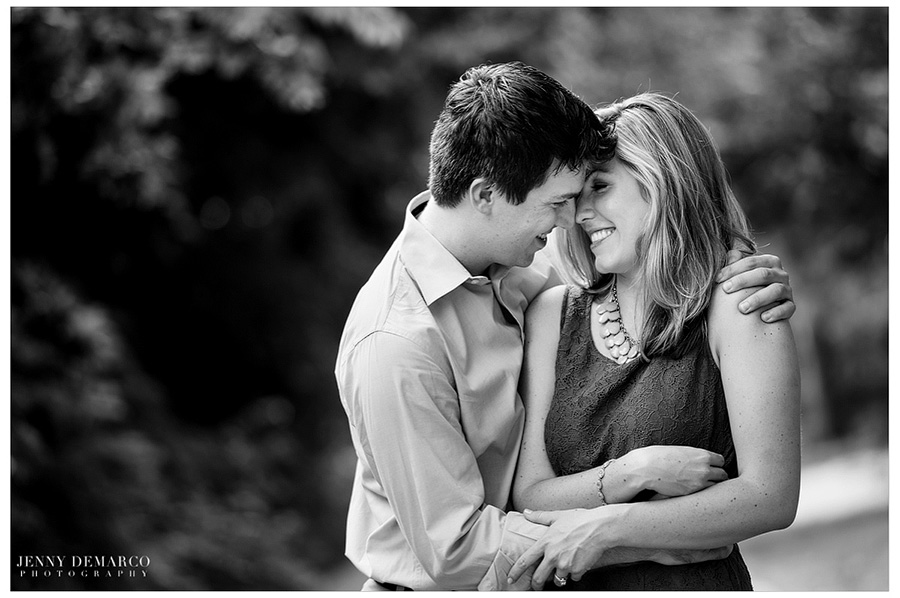 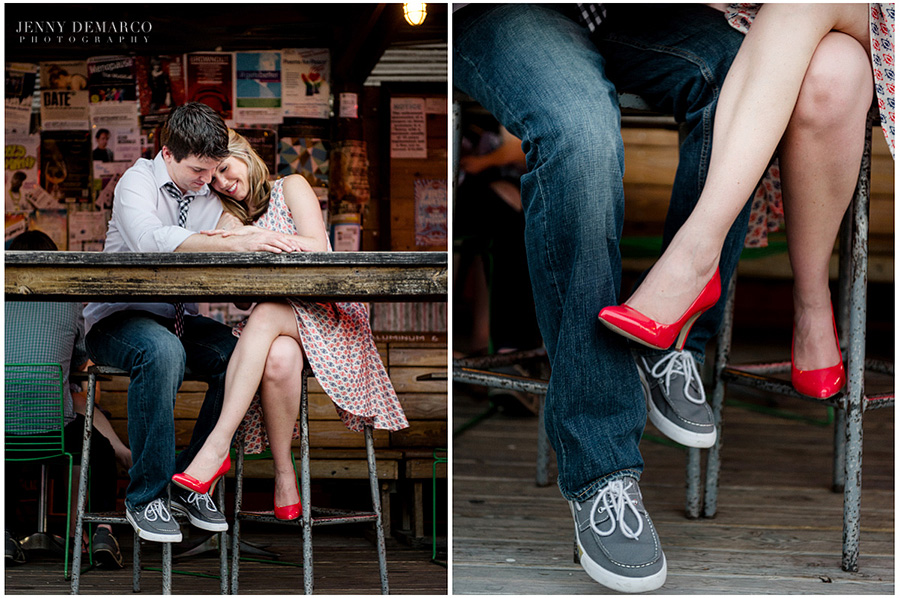 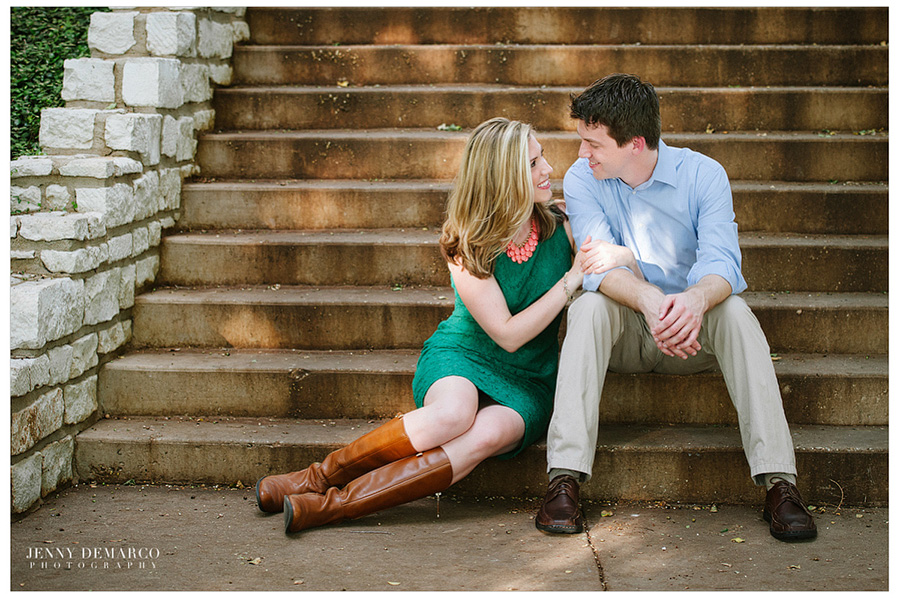 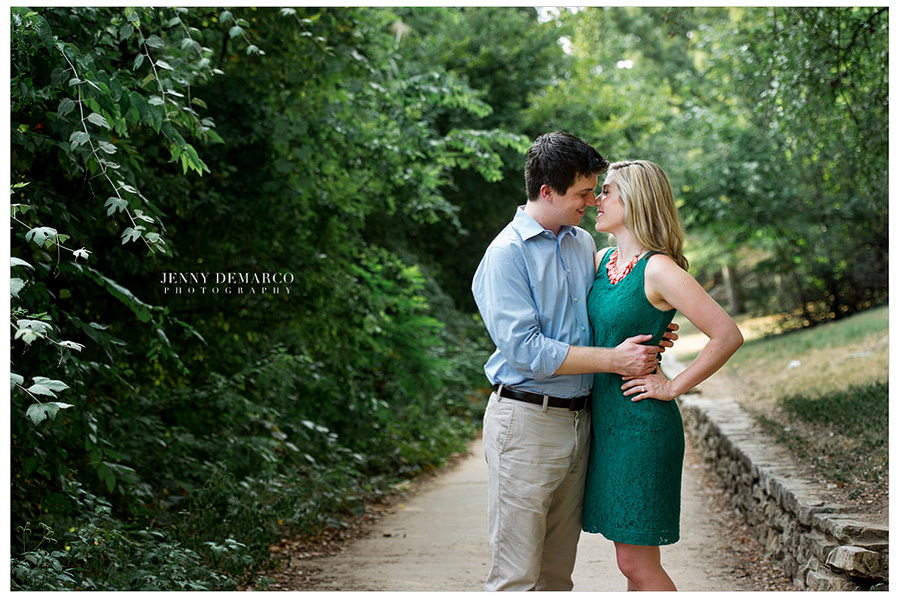 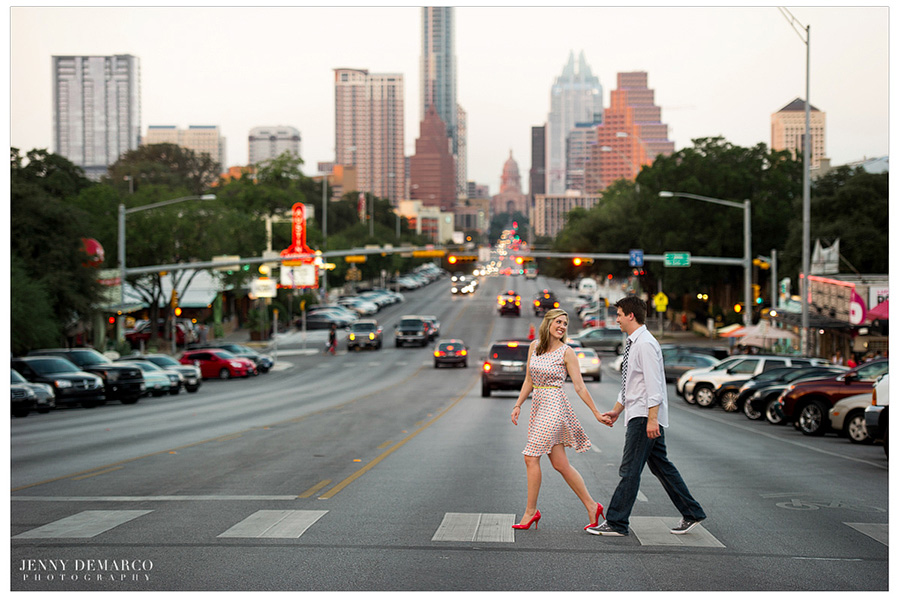 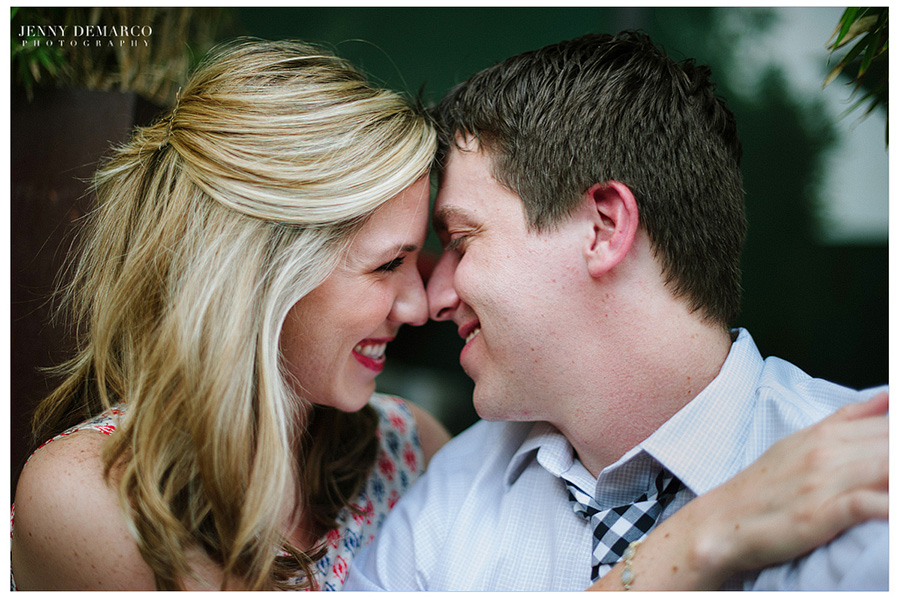 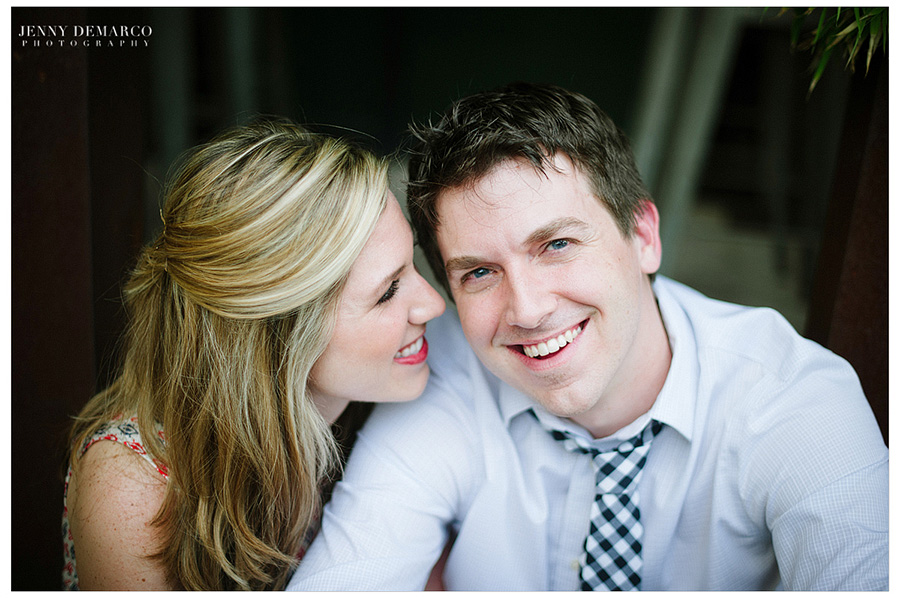 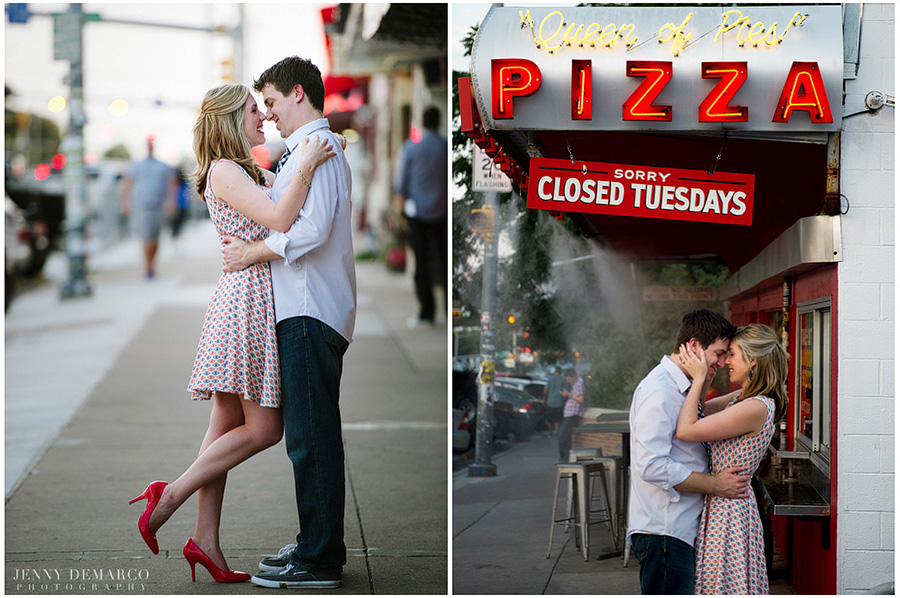 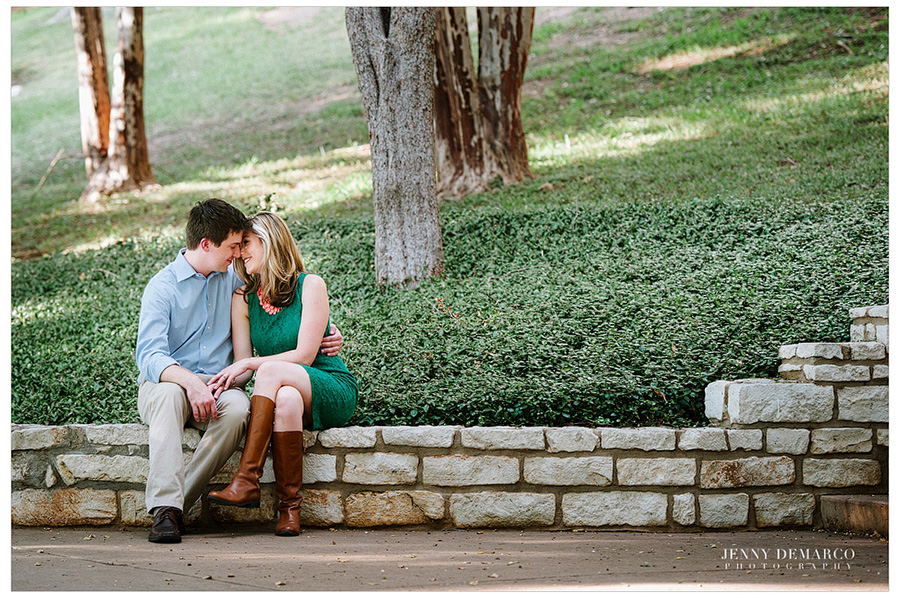 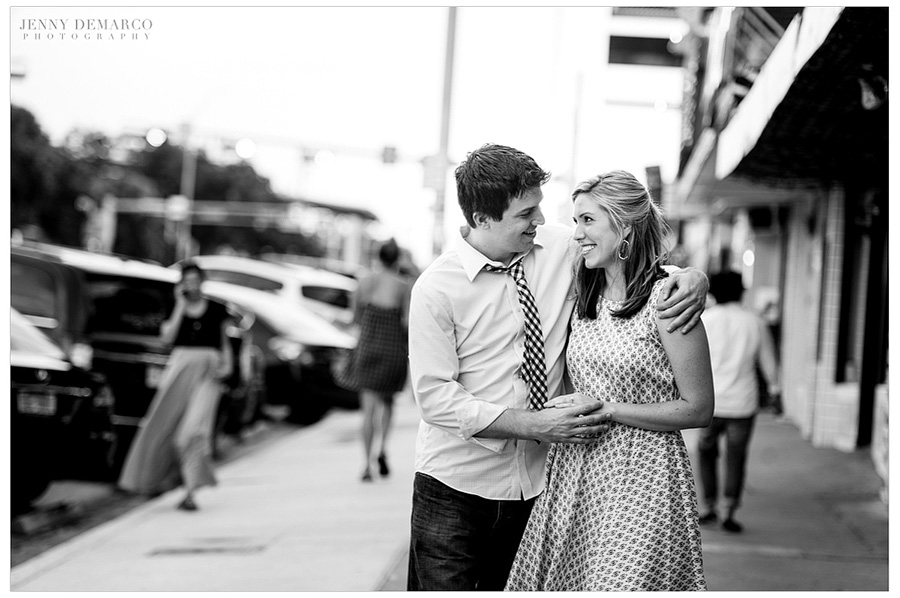 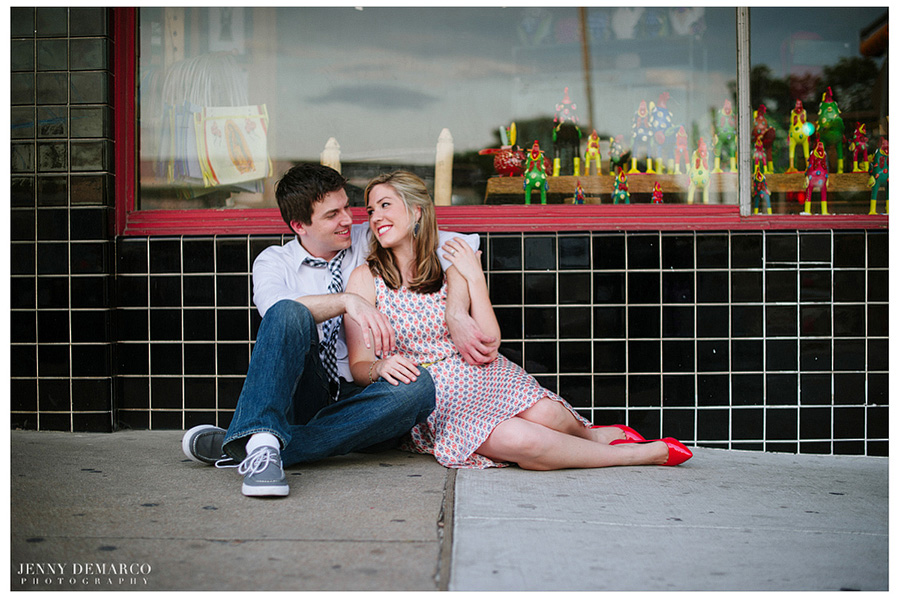 Jaimie is a true Austinite while Jonathan hails from the ‘other’ town down the road, College Station. This couple were a breeze to photograph and we had fun visiting some of Austin’s most famous places including Town Lake (or Lady Bird Lake as its now called) and the famous South Congress district. What I loved about this shoot was that the locations were authentic to them, both having spent a lot of time in both spots. They love First Thursday’s on South Congress, with a monthly Hopdoddy dinner, and regular hikes around town lake are part of their very “Austin” lifestyle.

Here is how Jaimie describes Jonathan’s proposal – which is the Sweetest!!!!

“Jonathan proposed on January 26, 2013 at the Duchman Family Winery just outside of Austin. He brought Jaimie there on a wine tour the year before as a Valentine’s Day surprise and they revisited the place to scope out whether or not it would be a good location for a future reception. (They had talked about getting married, but she thought it wouldn’t happen until the Summer of 2013.)”